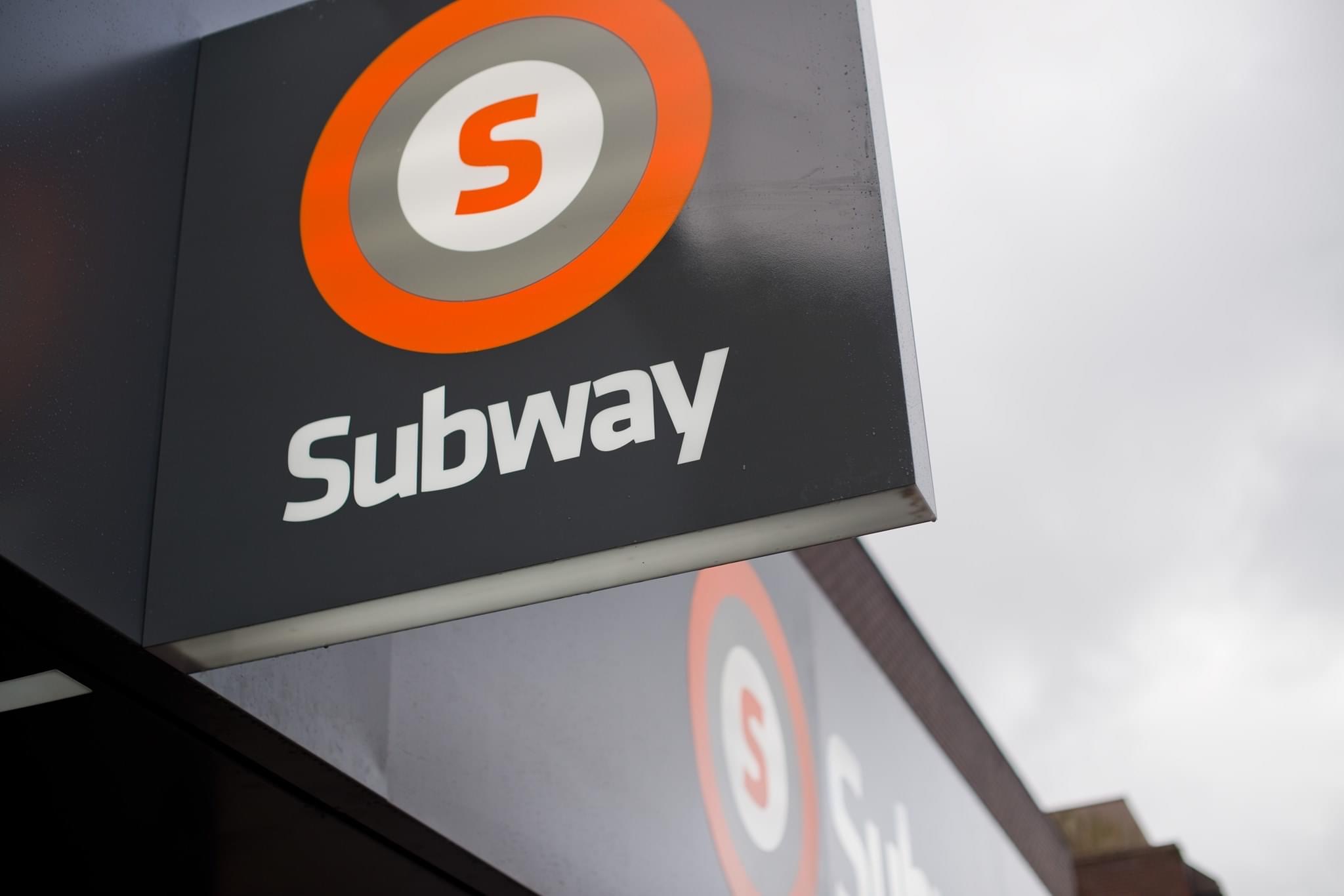 A website for SPT’s summer marketing campaign ‘Explore Glasgow with Subway’;  an interactive platform identifying the main attractions to visit at each stop around the subway.

Creating a site that is interactive and child friendly

Provide information about 5 family friendly days out in Glasgow

Responsive design for mobile users whilst on the go

Provide an information section about the Subway Smartcard

Strathclyde Partnership for Transport launched a campaign to encourage people to use the subway as their main mode of transport during the summer holidays. We developed a website that helps people find out what they can do on the subway line and help them find entertaining days out for their family.

The most important aspect of both the design and the development was to be built mobile-first. Given the nature of the site people needed to be able to access the site from anywhere. The intention is that subway users will be able to follow the trails using their smartphone while on the go. This means that the site has to work well on slow connections where WiFi isn’t available, out and about in Glasgow or in subway stations for example. Additionally, it needed to look great and be really easy to use, for all ages, on both desktop and mobile devices.

We designed and developed the website to be interactive with the aim to attract young people and families to use the subway on days out during the summer holidays. Each trail section has an interactive map, enabling the user to select on each tourist attraction on the trail, highlighting it on the map and providing a description for each. The Google maps view of each trail also has markers highlighting each tourist attraction and a Subway symbol marking the nearby Subway stations. Each trail also has a downloadable quiz that can be completed during each route.

SPT’s Explore Glasgow with Subway site supported nationwide event #OWBBT. The public art trail that took place in Scotland in 2019, supporting children’s hospital charities by celebrating the famous Scottish comic book character Oor Wullie. The site included an interactive trail for the #OWBBT statues that were located at the different stops around the subway.

Explore Glasgow with Subway uses Google Maps to show users the location of all tourist attractions on each trail and each Subway station in Glasgow.

The website is fully responsive which is a key requirement for this site to be accessed on the go via mobile devices.

The website is editable by SPT which allowed them to remove the #OWBBT trail section from the site when the nationwide event had ended.

Used in schools for day trips in and around city

Promotion of Glasgow and #OWBBT exhibit